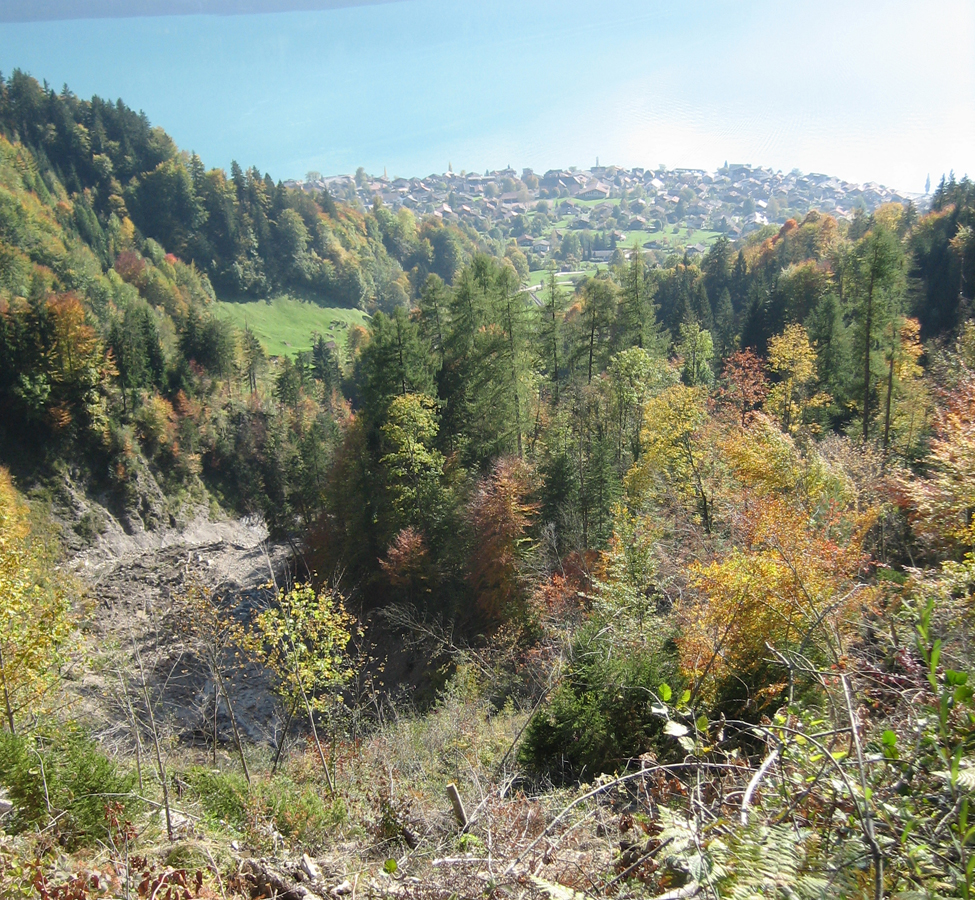 During the period from 2000-2003 work concentrated on the following project:

In the first step, which lasted from 2000-2003 PLANAT developed an overall, interlinked strategy for protection against natural hazards. In the second step, in 2004 PLANAT analysed the latest situation and developed an action plan with measures, which are being implemented during the third step, from 2005-2008.

In addition, during the period from 2000-2003, the following projects were carried out and completed: